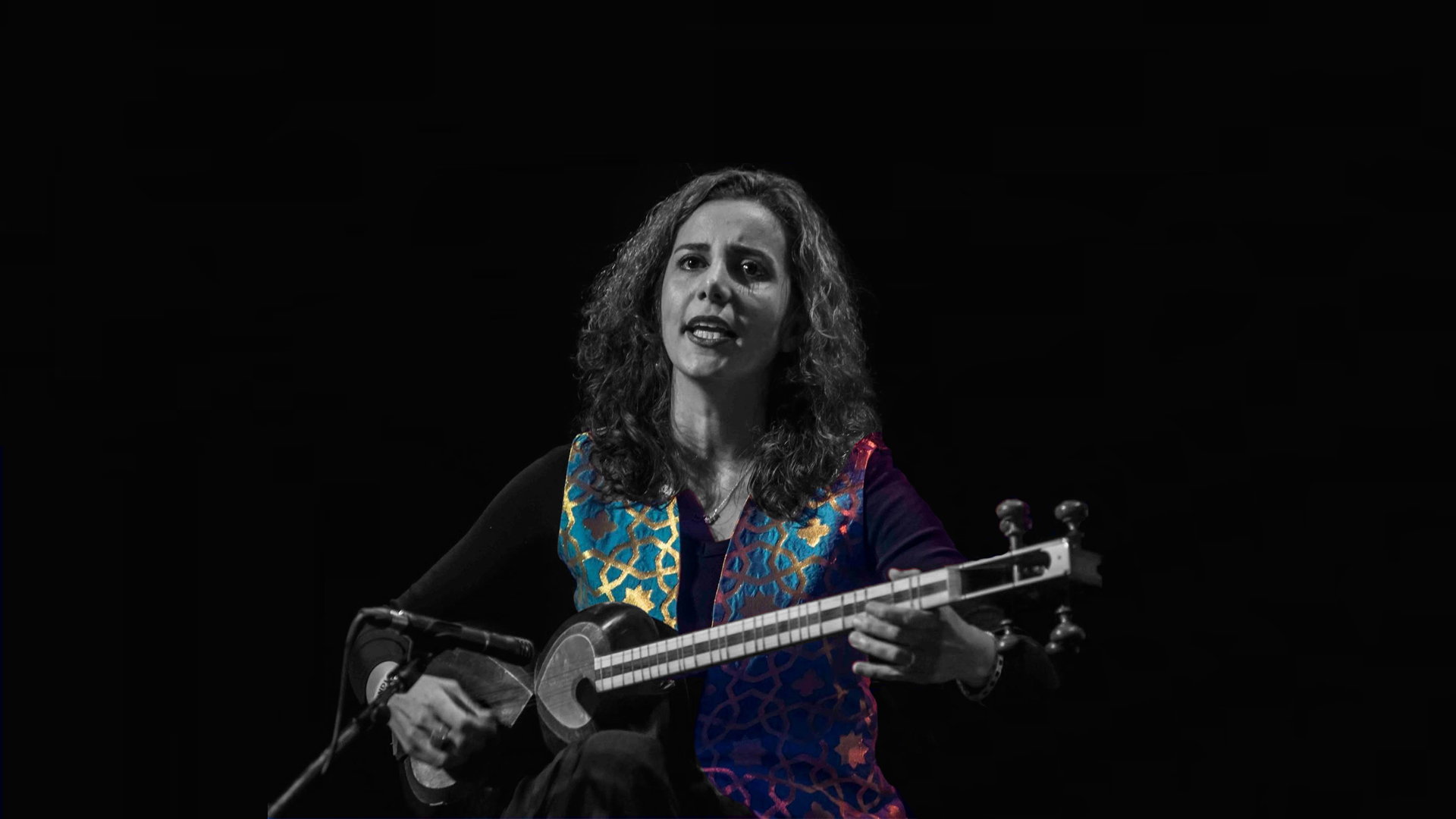 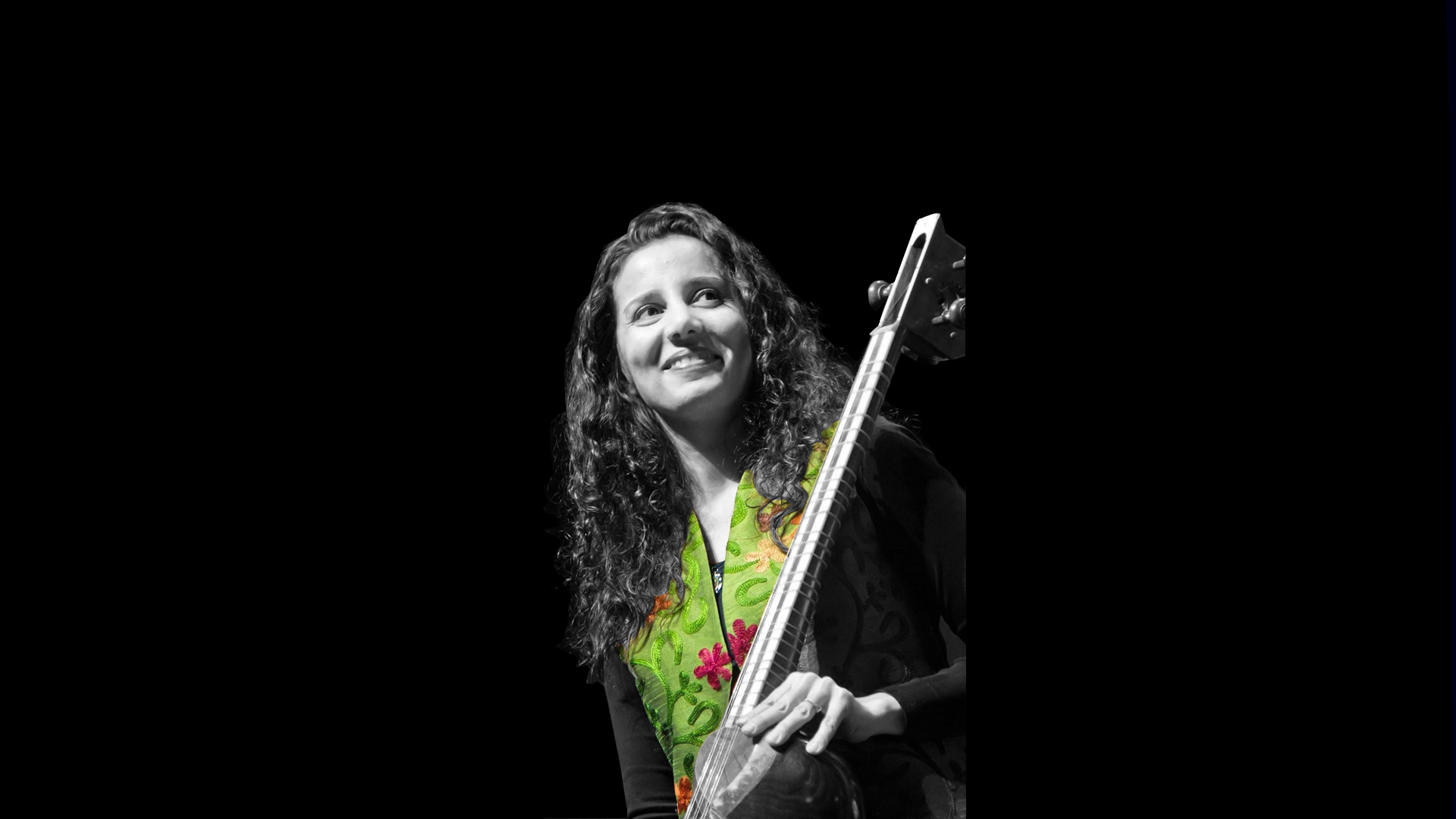 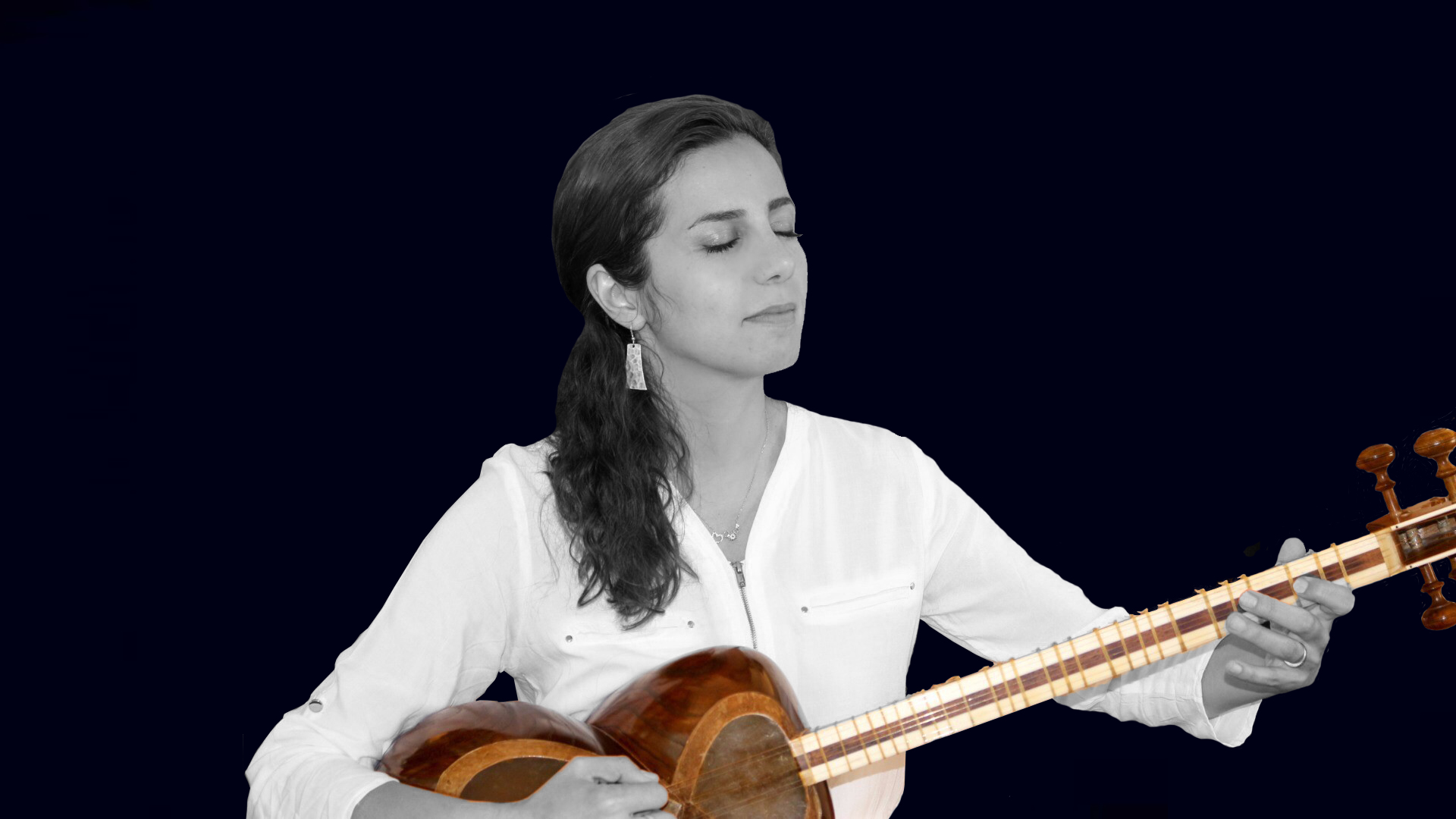 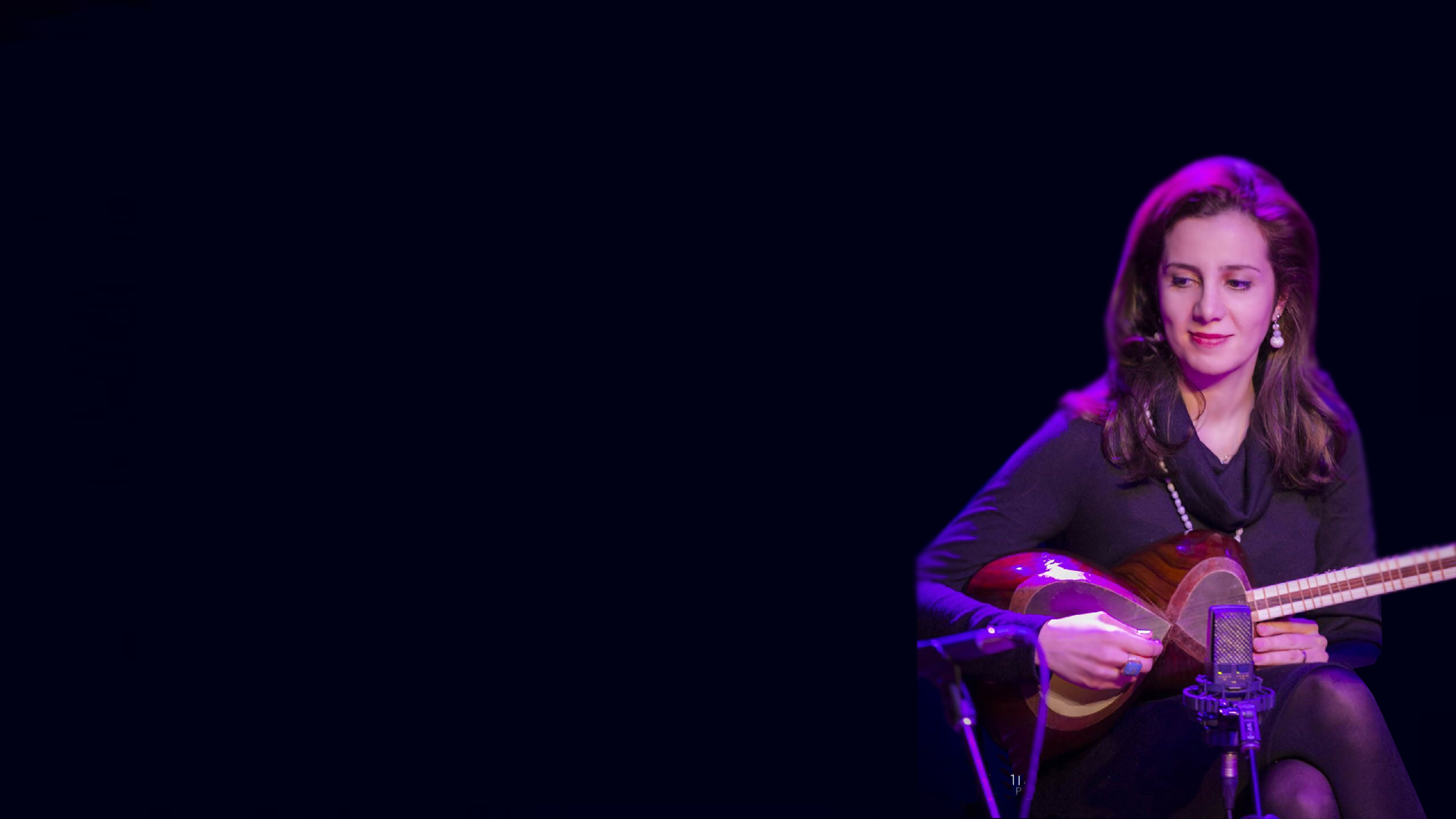 Padideh Ahrarnejad is a musician, arranger, composer, and educator. She plays and teaches Tar, a plucked-string instrument central to Persian music. A graduate of the Tehran Art Music School and the Art University of Tehran, Padideh studied Tar with major figures of Persian music, including Behrouz Hemati, Hossein Alizadeh, and Hooshang Zarif. She has been the recipient of the award for best Tar player at the Fadir Music Festival in Iran several times. A member of the Iran National Music Orchestra and the Radio and Television Orchestra for 10 years, Padideh has performed around the world, bringing Persian music to countries including Switzerland, China, Kuwait, Germany, Austria, and Canada. Her compositions and arrangements have appeared on Iranian television and radio, and she was selected to write arrangement for a group of Persian Ensembles at the Rumi Festival in Oslo, Norway. She has played with the Simorg Orchestra, and was a featured soloist in the album Honarmandan Javan, organized by Hossein Alizadeh, a legendary figure in contemporary Persian Music.

Since emigrating to Toronto, Canada in 2016, she has become a member of Kuné, Canada's Global Orchestra, a group of elite players from different musical traditions organized by the Royal Conservatory of Music. With the Global Music Orchestra she has performed across Canada and several times on the CBC, and recorded a self-title album at the Banff Centre, released by Universal Music Canada. Her group, Navaye Kimia, has been presented at the Tirgan festival, the Aga Khan Museum, Toronto City Hall, Ryerson University, the University of Toronto, and elsewhere. She has been featured at the Aga Khan Museum, with the Iranian-Canadian Composers of Toronto, the Barg Ensemble, Tapestry New Opera Works, and Avaye Andalib. She was a participant in the first Toronto Arts Council Newcomer Mentorship program, and received multiple grants. She also performs in a trio with Maziar Heidari (piano) and Pedram Khavarzamini (tombak), and in Anwar Khorshid's group, Sitar Fusion.

Padideh teaches tar and setar in Toronto, and continues to pursue a wide range of performance and recording projects, working in Iranian music and in collaboration with a wide range of global musicians in the Toronto area and beyond.